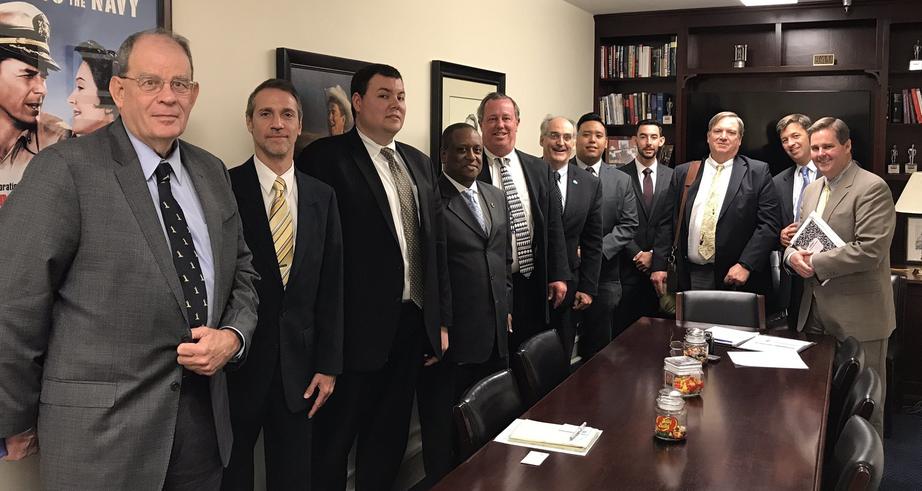 Background
The new administration is looking to reevaluate the merits of various funding programs, including those of the DOE, and it can be anticipated that the SunShot Initiative and specific efforts like Green Button and Orange Button, along with related efforts like SGIP PAP25, will come under scrutiny.  It is likely support will fade for anything related to climate research or future concepts for fighting climate change.

Instead the focus will be on the business case today, and quantifying the ROI for funding already spent before any new funds will be considered.

The STEM program at CSU Chico will quantify the ROI for the DATA Act, Green and Orange Button investment, deliver a business case today where clean energy can compete with any energy source, deliver compliance capabilities for the DATA Act, SB350, AB802, and establish data interoperability that improves both energy and transportation projects alike.

The costs to transition to clean energy will be driven down utilizing the application of data analytics and predictive analytics enabled by the data interoperability made possible by the machine readable data standards developed under the DATA Act and leveraged by the Green Button and Orange Button, accomplished in part by the student developed Salesforce shareware applications freely distributed throughout the supply chain that eliminate the barrier of implementation cost with guaranteed data compatibility and will act as a catalyst for innovation on any number of fronts.

The students are ready at CSU Chico, the Orange Button is transitioning now to the second phase with the IEC data standards getting incorporated into XBRL/FIBO, and the On Bill Finance pilot will tie together all the moving parts into a streamlined data flow that leverages the DATA Act by expanding data interoperability into the financial markets to make solar more bankable under structures that improves access to surety credit for small business with an emphasis on veteran owned companies.

Rep. Darrell Issa introduces the DATA Act in the House of Representatives.

Sen. Mark Warner introduces the DATA Act in the Senate.

The Senate passes the DATA Act.

The House passes the DATA Act.

The XBRL Work on Hand Report incorporated into FIBO

First in a series of articles on the value of data for the construction industry.  ​Link to all articles

Baseline to Build On

Initiative to develop a data standard for construction

XBRL US is hosting a surety webinar - Standards to Automate Processing for Contractors, Agents & Sureties

Charlie Isaacs
CTO for The Internet of Things
Salesforce

The Internet of Things and the Energy Industry

What does the internet of things mean for the energy sector? 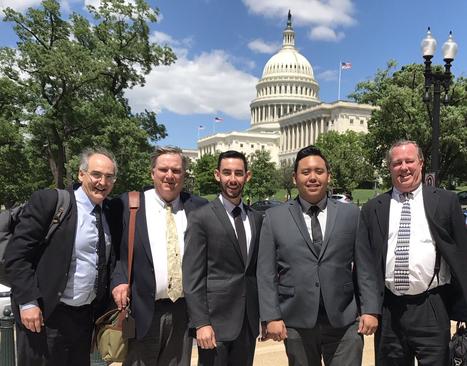 Support the Transition to Digital Data and Transparency

Support and engage with the Data Interoperability Center STEM Educational Program at California State University Chico as we seek to have machine readable data standards created by the DATA Act applicable to financial markets to enable data analytics that promote efficiency for construction in the energy and transportation segments, including the use of digital electronic surety bonds that do not impose multiple owner mandated proprietary systems.

Support and engage with the SBA for their importing surety submissions utilizing machine readable data standards to make it more efficient and easier for small business to secure SBA support.

Support and engage the pilot On Bill Financing for promoting solar construction by utilizing machine readable data standards and data analytics, with an emphasis of helping local veteran owned companies transition to careers in clean energy.

Support and engage with the City Tracy and Caltrans, or another project selected by Caltrans, for federal funding on the Lammers Road interchange for having the machine readable data standards created by the DATA Act applicable to transportation projects, and employed by DOT's to provide digital transparency on project performance which helps small business and provides compliance with the DATA Act.

CTO for the Internet of Things

The customer will never accept an ATM, people want personal interaction with the teller.

The customer will never give up paper checks, people like something they can hold onto.

Paper surety bonds will never go away, people want all the all the manual validations like the power of attorney, jurat, notary seal, corporate seal and wet signatures.

Multiple industry data interoperability is impossible, there are too many stakeholders with too many competing interests, with too many industry specific legacy systems to coordinate.

The solution for data interoperability is for some entity to provide it as a paid service.

For donating the Company Profile Data Set for the initial shell of the prototype shareware applications to give the students something to work on. 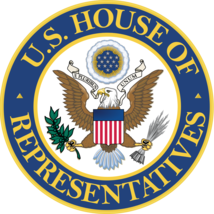